The Ukraine is a multilingual state, with a predominantly bilingual constellation: Ukrainian and Russian. Both languages function as donor languages for a mixed code called Surzhyk. This code may exist in two variants, reflecting the history of the Ukraine.

“Prototype Surzhyk” stems from the times of Russian political dominance: Over almost two centuries people adapted themselves to a Russian-speaking environment. This “old” Surzhyk has developed in a way resembling so called ‘dialect levelling’ on the basis of Ukrainian. Though still quite variable, a certain stabilisation of Old Surzhyk is observed, since adults have used it among themselves and with their children in informal communication over several generations. The second variant, here called “Neo-Surzhyk”, is of younger origin. It evolved with people who used to practise mainly Russian, but -- due to the language politics of the Ukraine after 1990 -- had at least partially to turn to Ukrainian. Neo-Surzhyk thus has either a Russian base or at least a higher Russian share.

The central research question is whether there is a clear differentiation between two mixed codes based on the same two closely related donor languages? Or is there a gradual transition between groups of speakers with different sociodemographic backgrounds? 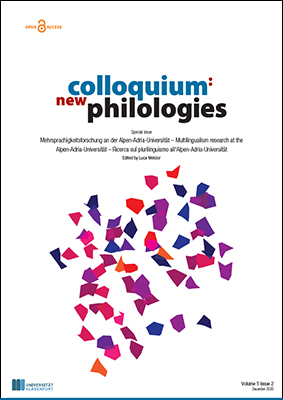