Double Standard: Corporate Media Ideologies and the Attack on a UN Convoy in Syria

Opinions about the reliability of news media have become largely dichotomised. The two major factions are those who embrace mainstream media and fundamentally trust them, and those who automatically reject mainstream news as propaganda. The aim of this study is to question and critique specifically the former view by pointing out the ideologically charged nature of mainstream news, while, at the same time, distancing itself from the latter extreme as well. The current system of news-making, it will be argued, essentially limits the presentable perspectives to those of the elite and the establishment, and breeds conformism. To demonstrate my points, I will analyse the coverage of the attack on the United Nations aid convoy in Urum al-Kubra on 19 September 2016. The analysis is limited to four major British news outlets. The focus will be on how the media subtly attach credibility to certain sources while discrediting or dismissing other, no less informative ones, based on the ideological favourability of what information they have to share. Discursive strategies of interest are foregrounding and backgrounding, the inclusion and exclusion of information, the embracing and questioning of sources, and the promoting and discrediting of views, etc. The main emphasis will be on the false impression of factuality and the unquestioning acceptance of otherwise highly questionable claims or allegations. 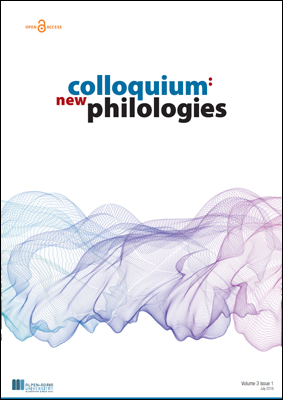