Analysis of The Correlation Between Populist Discourse and Tweet Popularity

This paper analyses linguistic features present in populist discourse on Twitter, together with the relationship that these may have with the popularity obtained by the tweets. The preliminary part of this study was conducted on tweets collected from the official accounts of four European populist leaders, namely Luigi Di Maio, Matteo Salvini, Marine Le Pen and Nigel Farage. This phase suggested that particular discursive elements often related to populism, such as emotionalization, simplistic rhetoric and intensified evaluations, are present on social media as well. However, the main focus was on the possible correlation between these aspects and the number of “like” and “retweet” that a single tweet receives. Therefore, tweets were firstly classified by a popularity value, and then divided in two groups, creating a corpus of most and least popular tweets for each subject. Secondly, tweets were annotated using the Appraisal framework (Martin and White 2005), in order to observe the existence of a peculiar linguistic behaviour by populist leaders. The same operation was conducted on a control group formed by three establishment politicians, namely Matteo Renzi, François Hollande and David Cameron. Finally, the annotations of the most and the least popular tweets were compared to highlight features that were particularly frequent in popular tweets. This process showed how specific “populist” features as emotions, negative judgments or intensified evaluations are related with the attention received by users on social media. Findings indicate that these features are positively correlated with the tweet popularity, both when considering populist and non-populist politicians. As a matter of fact, reference subjects were the ones who showed a stronger presence of populist-related features in popular tweets. This leads to believe that the stylistic distance between establishment and populist parties is reducing, and that also non-populist leaders are taking advantage of particular discursive elements that better catch the attention of the social media audience. 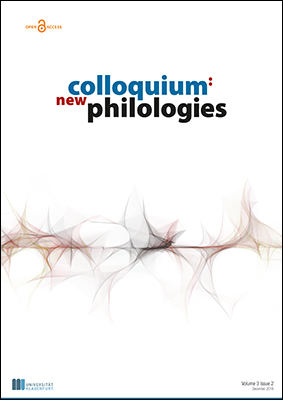